Believe it or not, but sometimes it can be difficult to think of fun things to do while you are high. If you do not pre-plan these things prior to lighting up, you might end up spending all night watching a mindless show on TV or zoned out on the sofa. This is not something that you want to waste your marijuana on as you could be doing plenty of fun things in the meantime. Below, we will be going over some of the top activities you can do while you are high on marijuana.

Top Things To Do: 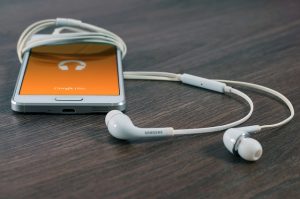 One of the best things that you can do while you are high on marijuana would have to be listening to music with a good pair of headphones. While this isn’t the most original idea, it is one of the best. Because your senses tend to be at their highest point while high, there is nothing better than listening to your favorite song, preferably in the dark, while you are high.

Just like marijuana has the ability to help you immerse yourself into your favorite music, it can do the same thing with a movie or TV series. In fact, it can immerse you so m

uch to the point where you feel as though you are apart of the movie or TV series. Along with the increased immersion, you might even find joy in watching movies or TV shows that you wouldn’t enjoy while completely sober. In fact, even some of the worst movies or TV shows can become entertaining while you are high.

Another excellent activity that you will be able to do while you are high is to simply go for a walk. If you decide to smoke or get high, you can go for a simple walk and you will really be able to notice and appreciate all of the beautiful nature surrounding th

e area. This will help you get your mind off of things that might be bothering you at home or at work. You will be able to enjoy this even more if you were to go to a park or somewhere where you might be able to truly get away from everything and the daily stressors of life. 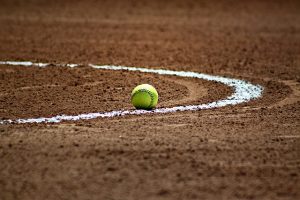 As the legalization of marijuana continues to grow in the number of states allowing it, it is easy to forget that the medical use of marijuana spread first, reducing resistance and political opposition to everyone being able to use the drug. Many people know someone who went through cancer treatment that involved marijuana, but they might not know just how does marijuana help cancer patients exactly? Keep reading to learn out 5 specific benefits: 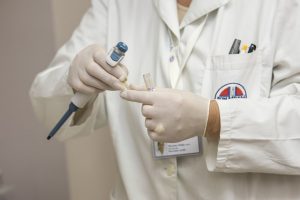 1) It can minimize their number of medications: While it varies from patient to patient, and is very dependent upon the treatment regimen they are going through, the number of medications a cancer patient might have can be pretty high. As the number of prescriptions a patient has goes up, the chances of cross-effects and interactions grows. Even in an otherwise healthy person these can be dangerous, but in a body weakened by cancer, and possibly also the treatment, such problems can prove debilitating and even fatal. If a marijuana regimen is able to eliminate two or more drugs from the overall cocktail, or at least reduce the dosage and frequency, then it can seriously improve the safety of that patient. Given that marijuana often has few to no side effects of its own, it’s also a safer alternative to many medicines in its own right.

2) It can alleviate the nausea and physical pain of treatment: Some cancer treatments wreak havoc on the human body, causing high levels of discomfort and even pain. Marijuana can help combat the ill feelings that someone gets from their chemotherapy or surgical recovery, meaning they’re more likely to stick with everything they are supposed to do.

3) It helps them manage their stress: Cancer is scary, and almost always puts a person’s mortality into question, even if prognosis looks good. While dealing with the existential crisis it creates, a cancer patient also needs to have the discipline and mental stamina to be a good patient through their therapy. Good stress management is always a must for a person’s health, but especially critical in a stage of life such as this.

4) It gives them something relaxing to do: A cancer patient’s day might be filled with treatment, boredom, and visitation from friends and family that they want to put a brave face on for. Their time with their marijuana, especially with other patients, might the only time of day that they can actually relax and unwind through the ordeal.

The next time you wonder yourself or hear someone speculating whether or not if or how marijuana helps cancer patients, keep these 5 benefits in mind. 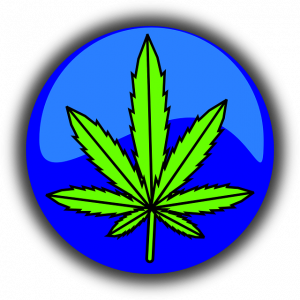